Home / General / The Dublin InQuirer- A City Desk for Dublin

The Dublin InQuirer- A City Desk for Dublin

I only recently became aware of The Dublin InQuirer and have become facinated by it. It started as a website and then, to fend off financial instablity, began offering a monthly print newspaper on a subscription and (limited) retail basis.

The reason I find it so interesting (and why I signed up as a subscriber) is that it is offering something which is a familiar journalistic niche elsewhere and which Dublin has traditionally lacked.

The Dublin InQuirer is a City Newspaper. It covers the Dublin city beat. The reason that this is such a strange idea to us is that, although US city newspapers will always include a city desk, Dublin newspapers have tended to aspire to be national, not city, papers. So, no city desk.

As a result, the InQuirer’s approach, although completely traditional in journalistic terms (go to City Council meetings, report on what’s said, read reports issued by the Corpo etc and report on what they’ll mean for citizens who live in the city) feels like something completely fresh and new.

So, if you live or work in Dublin, you could do far worse than to subscribe to their paper edition at a €5 a month to support reporting on the decisions that will probably effect your day-to-day life more than anything done in the Seanad.

They say they just need 800 subscribers to survive. One edition in, they have a little over 300. This seems like a gap worth filling. 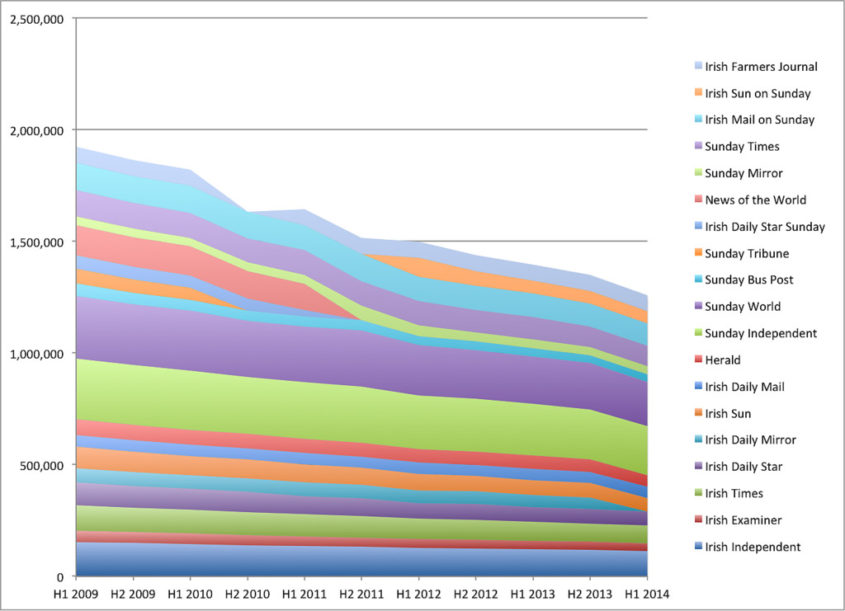