RTE want to stop making kids TV. This is a mistake. 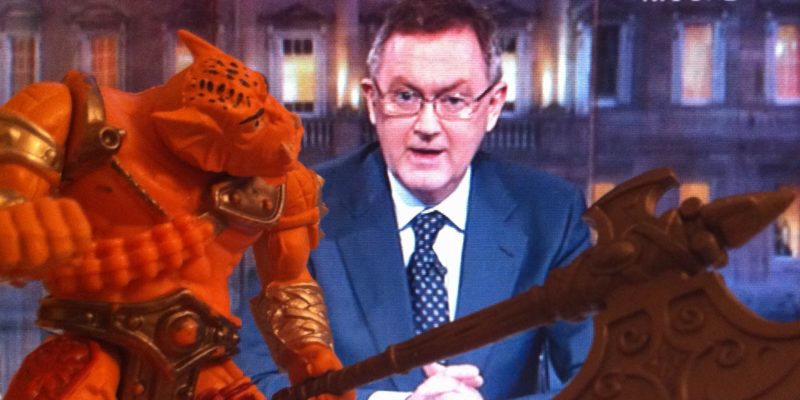 The 1970s saw a gradual breakdown in the postwar social system in the UK. The economy contracted, inflation rose while incomes fell and unions took increasingly dramatic steps to demand more money for their members to compensate. Rubbish piling up in the streets, the dead unburied- these are the stuff of apocalyptic visions.