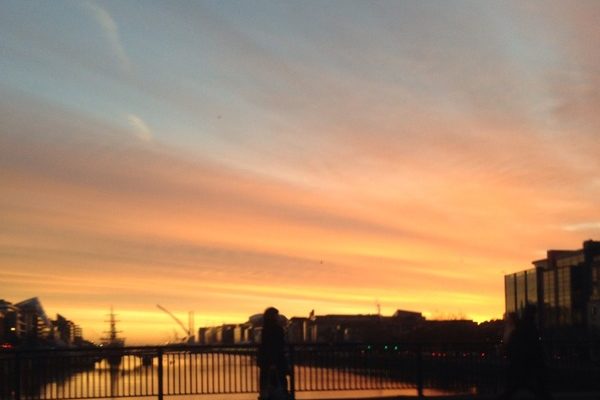 This morning, the European Court of Justice-the EU's top court- will give its judgement on whether the EU's data retention directive is compatible with the Charter on Fundamental Rights. We'll update this page as the day unfolds. In the meantime, here is our client's description of how we got here and what today's judgement will mean.

As insomniacs will know, a deal has been done amongst member states on the wording on the reheated EU Constitution, now branded more modestly as a Reform Treaty. We don't have the details of exactly what is agreed to hand yet. But reports of some of the novel inclusions which were under discussion (see the EU Observer's Personal data protection under threat in EU treaty draft) are not very heartening.