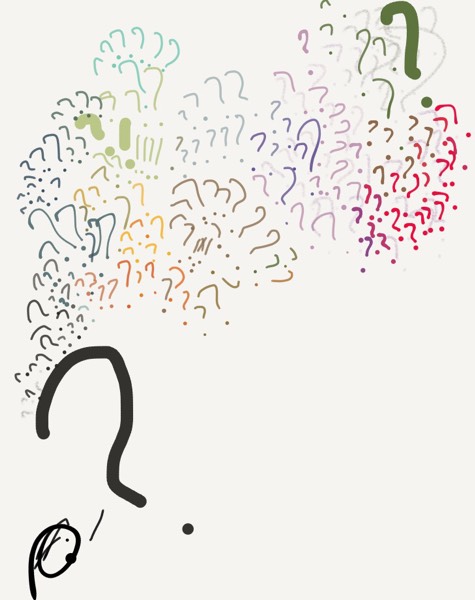 The Information Commissioner’s office has now published their binding decision in my appeal against the Department of Educations and Skill’s refusal to release certain documents relating to POD to me on foot of an FOI request.

With the exception of one document (of which more shortly) all of the Department of Education’s refusals have been overturned. In fact, release had been refused repeatedly, once on the basis that they were about something that the department was thinking about doing in the future and then, when I appealed, again on a whole new basis that it wasn’t in the interest of public administration as if they released them, it might get in the way of the Department doing what they wanted.

The Information Commissioner has said that the Department failed to consider whether the public good in access to information might overrule the department’s convenience and so the basis for the refusal was invalid.

That doesn’t mean that I have the papers in my hand yet. The Department can still put off the evil day of transparency. When I rang their FOI section to ask what their expected timeline for release was, I was told they could take the full eight weeks. When I pointed out that the maximum time allowed for them to enter an appeal is 4 weeks, that changed to 4 weeks.

Basically, it seemed, whatever the longest possible time to delay release is, that’s what I could expect.

In the end, this is going to draw to a close by the start of April. And, it seems, the Minister for Education will still be in office while we can compare her public statements-asserting support by the DPC for the POD project- to the actual correspondence between them.

However, the Information Commissioner found that was not the case here. The basis of that decision was that the Data Protection Commissioner (the regulator for this topic) and the Department of Education and Skills (the regulated data controller) were, when dealing with POD’s terms, engaged in a joint activity.

Which is perhaps a more interesting statement regarding relationship between the regulator and the state body it regulates than whatever the letter might have said.