Stuck In A Moment We Can’t Get Out Of

And so, it begins. The annual exercise in counting our national blessings, looking ourselves up and down, and concluding that Ireland, all things considered, isn’t a bad old place.
Except, it’s not beginning, because it never really stopped. National self-examination is no longer a periodical or commemorative exercise, but a constant, ongoing affair. It is becoming clear that there is no answer to the question of what it means to be Irish – if there was, we would surely have stumbled upon it by now. Nonethless, every other week it seems, yet another twitter hashtag thread seeks to plumb the depths of our identity, as represented by Bosco, Red Lemonade and Sally O’Brien. 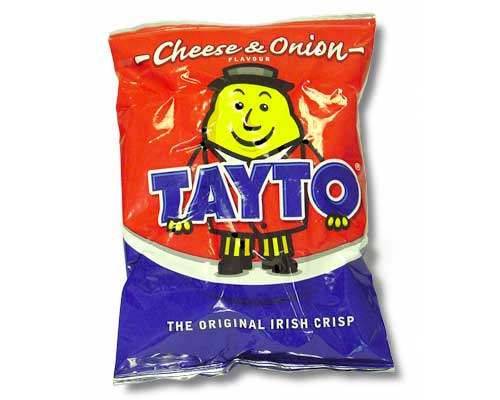 #Iristhings, all of a month ago, was followed in less than a week by #advicefornewcitizens, which purported to tell newly sworn-in citizens how to be gas characters like ourselves. The possibility that these new citizens might be a bit fed up with our self-congratulation, or that they might play a part in creating a new, more diverse Irishness was mostly not touched upon. Meanwhile #ThatsIrish runs more or less permanently, as does #SoIrish and #PureIrish. I started writing this post after the #Irishthings hashtag and then forgot about it until it was too late. I needn’t have worried. A few weeks later, just in time for our national holiday, here come #BeingIrishMeans and #HowToBeIrish

It’s interesting, if you take a look at the hashtag streams, that they focus on the old-fashioned, the rural, the defiantly unfashionable. There’s much talk of “hang sangidges” and “tay”. Regional colloquialisms for bad weather and drunkenness abound. There’s plenty of the sort of thing that gets shouted from the stands at GAA matches. These things were out of favour during the boom years, but are now talismans of an older, better place, an Ireland before it all went wrong. Soon enough though, these streams always degenerate into a weirdly vacuous narcissism where quite commonplace things are claimed for Ireland. A good third of this Joe.ie compilation from the #GreatIrishWords stream is actually English. Similarly, #Irishthings included such essential parts of Who We Are as “talking shite” and “Drinking lots of drink and getting drunk” Before long someone will be claiming that oxygen, gravity and back pain are #uniquelyIrish.

All countries are guilty of this self-regard (yet another way in which we are not unique). “Only in America” is appended to phenomena that exist in literally every country in the world. “Quintessentially English” summons up an insufferably smug catalogue of reactionary tweeness and contrived eccentricity. But in those cases, there’s much less embarrassing neediness on display. Current or former superpowers don’t need to reassure themselves the way a small, broke, marginal country does.

Can it be as long as a year since the last St. Patrick’s Week? If it seems less, that is mostly because we laid on an extra one last year for the visits of Queen Elizabeth and Barack Obama. The QE2/Obama week was an instructive one. It said a lot about where we are as a country. We were visited by two of the most personally famous Heads of State in the World, representatives of two of the world’s most dominant cultures. You’d think we might show an interest in their respective homelands. But we didn’t really. The visits were not about America, or England. The whole thing was pretty much all about us, as reflected back to ourselves via our illustrious visitors. “You like us!”, we said, “You really like us!”. Then, when they were gone, we were able to get into the real purpose of the whole exercise: sitting down to watch a highlights show on RTE called “Reelin’ In The Week”. 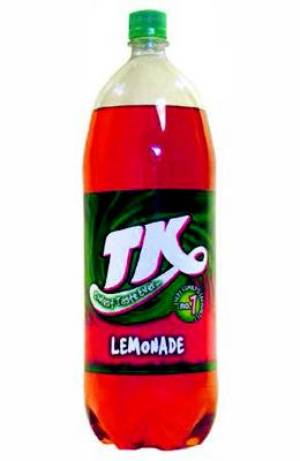 Shared cultural moments are no longer fleeting instances that you either experience live or miss forever. If you were out when something momentous happened, you can quite easily see it later. And if you were in, rather than allow the moment to take root in your mind, as memories used to do, you can watch it over and over again, then email it to your friends. Media moments are thus “shared” in a very different way these days. Nothing can just happen anymore. Indeed, nothing can really be said to have truly happened unless it creates a social media buzz. In the past, such moments were shared due to a perceived significance, hence the old question of “where were you when you heard…?” These days, there is only one answer to that question, “I was on Twitter”. Everything is a shared moment now, whether it deserves to be or not.

This is a particularly hyper-actively self-regarding atmosphere in which to have a national identity crisis. Irish people have not been this insecure, figuratively or literally, for generations. Not only is there grinding recession, there is also no certainty that things won’t get radically worse. On a national level, embarrassment at the folly and excesses of the Celtic Tiger era, plus the fact that our sovereignty is now in question makes us defensive about our national identity. No wonder we are keen to wrap ourselves in the warm blanket of old certainties and repeat to ourselves in our national mirror “I am a good country. I am unique. I am great gas altogether”. At the same time though, we are angry at the people who got us into this mess. There’ll be no forgiveness for as long as austerity lasts. When we’re not patting ourselves on the back for being such great gas, we’re lacerating ourselves for our hypocrisy and greed. We are so committed to the rut we’re in that we take offence at the words “move on”. And so, trapped in a perpetual present, we thrash about in a time-loop, reliving the same experiences over and over. We look back no further than the 1980’s (the childhood of the pope’s children, the most self-obsessed generation in Irish history), and we don’t look forward at all. We watch and read retrospectives of the economic crash and fume as if it were yesterday. We buy tickets to reunion shows by the bands we liked in the 90’s, and we dance as if that was yesterday too. We buy re-issued editions of our old school text-books, for goodness sake. These are not the activities of a people embracing the future. We have become nostalgic for our own present, the most abject form of conservatism imaginable.